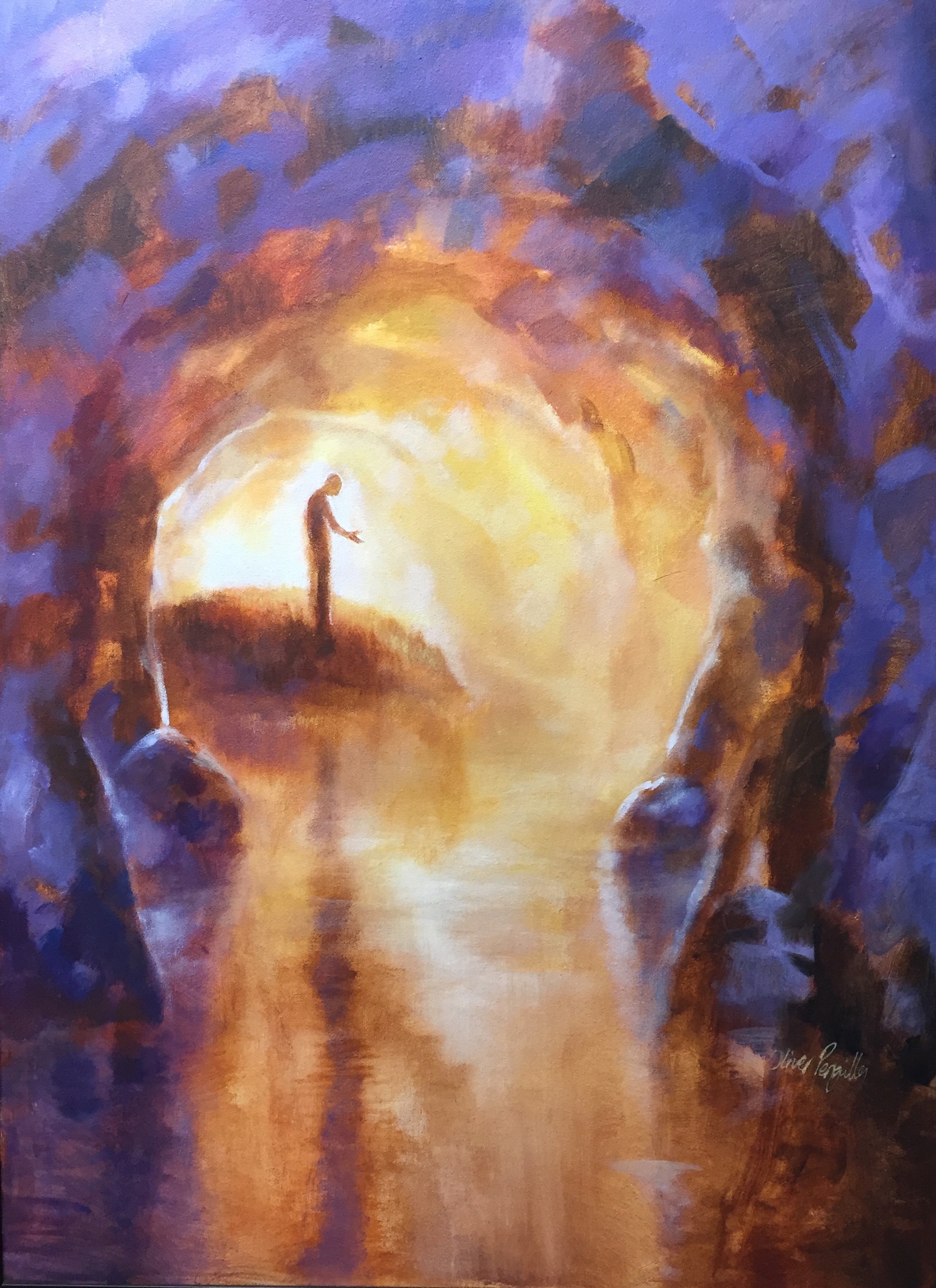 If you Google ‘women’s spirituality’, many of the listings you will get back are related to goddess worship or Wicca and pagan traditions that revere the sacred feminine. The popularity of these traditions has exploded in recent decades, partly as a reaction against the patriarchal leadership of the world’s major religions, and the role these religions have often historically played in the suppression and persecution of women.

However, what many people don’t realize is the mystical teachings amazing number of women mystics that thrived throughout history within the world’s five major religions – Christianity, Judaism, Islam, Buddhism and Hinduism. In recent decades, a massive movement to translate their writings and popularize their teachings has taken place, partly to help address the imbalance that has often existed within these traditions. Learning about their lives is empowering and inspiring for contemporary women, especially those who value traditional religious teachings but often feel there is a gap between what they hear from the pulpit and the experiences of their daily lives.

Consider these five examples, each taken from one of the world’s five major religions:

Margery Kempe was a medieval Christian mystic who was also a ‘working mom’ – mother to fourteen children and owner of a home-based brewery. Her spiritual journey began shortly after the birth of her first child, when she was plunged into what contemporary historians believe was a severe post-partum depression. She experienced a vision of Jesus that restored her health, and transformed her into a deeply religious woman for the rest of her life. Late in life she embarked on several religious pilgrimages, and yet somehow found the time to dictate the first autobiography in English by a woman.

Hannah Rachel Verbermacher , also known as ‘the maiden of Ludmir’ was a nineteenth-century Ukrainian Jewish woman popularly known now as the only female Hasidic Rebbe, or religious leader, although she was never officially accorded that status. From a young age she showed a propensity for religious study, and insisted on studying the Torah, usually only reserved for men. As an adult she continued her solitary religious lifestyle, refusing to marry, and offered counseling and religious lessons to a small group of followers. She later moved to Israel, and her grave on the Mount of Olives has become a popular religious pilgrimage site for those interested in her story.

Sukhasiddhi was an eleventh-century Indian sage now revered by a Tibetan Buddhist lineage as a founder and ‘dakini’ – a magical being devoted to aiding others on the pathway to enlightenment. Expelled from her home at the age of fifty-nine by a cruel husband, after having raised six children, she was forced by desperation to brew her own beer for money. Even in her desperate circumstances she was generous enough to offer free beer to a local Buddhist master, who offered to teach her for free to thank her. In one night of instruction, she is said to have achieved enlightenment, and spent the rest of her life teaching and aiding others.